How to design dry and wet separation of stainless steel shower room?

In warm spring, it should be full of warmth, but when there are hidden dangers at home, some people turn into winter. How to protect the home, not only to prevent head theft, but also to prevent the hidden dangers of decoration. This March is the peak decoration season. At this time of year, many disputes are caused by decoration. Oversight of the decorating process may set the stage for later decorating.

In order to ensure the smooth installation of the shower room, the installer can only cut the door casing line with scissors, and cut off the excess part with a chisel. If the angle of the shower stall is not enough, the owner should sand the corner of the shower stall and then put sand on the shower stall to see if it is clean enough.
Additionally, the aluminum frame must be adjusted vertically by the master hand during installation. If the glass is not vertical, uneven stress is likely to occur after installation, resulting in glass explosion. Also, keep some space between the aluminum frame and the door pocket line. When installing on the back, it should be sealed with glass glue or sealing strip glue to prevent the water in the shower room from flowing out, which will cause the door bag to be wet later. 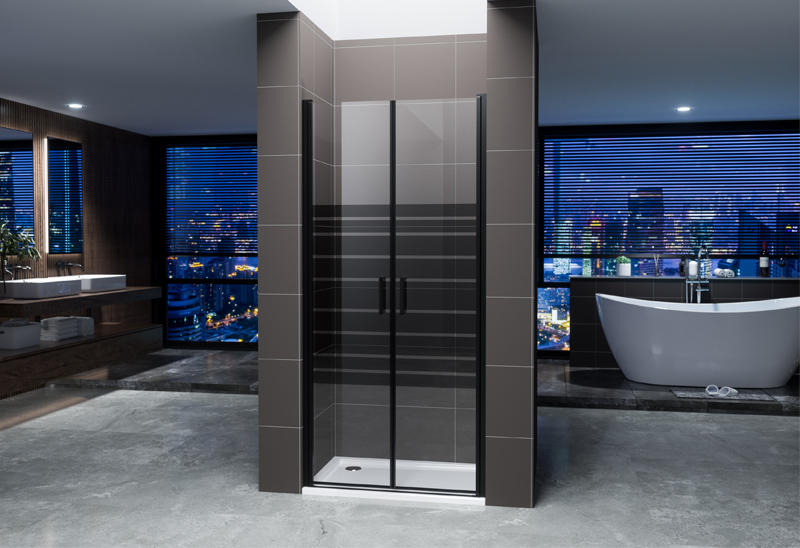 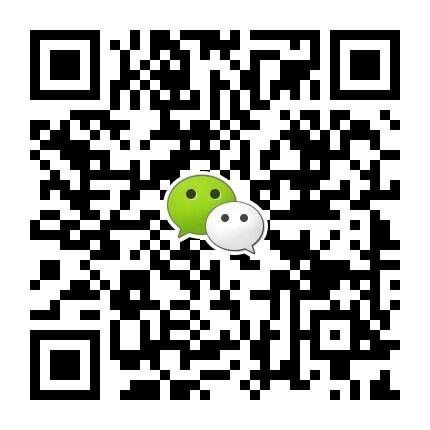